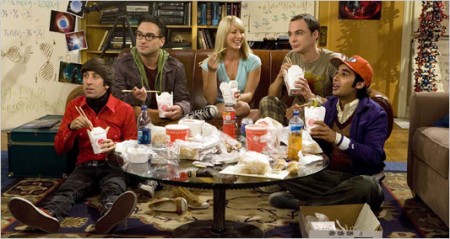 One thought on “I Need More Sitcoms”